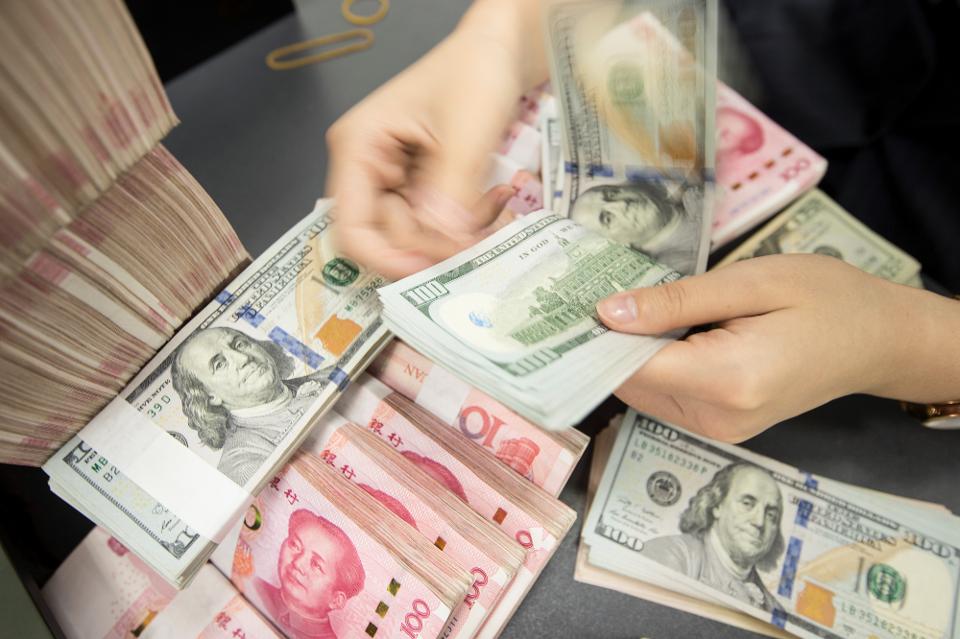 Since 1978, China has been opening its doors ever wider to the global community. Changes in the willingness of the Chinese political leadership have opened their country to a massive influx from countries across the globe. Though not abandoning the basic concepts of socialistic political control completely, China has made it easier for foreign companies to both establish a presence in China, and thrive in their emerging quasi-capitalist economy.

For decades China has tightly controlled access not only to its people, but also to its wealth of resources and markets. Private ownership of large corporations was unheard of and all markets were closely watched over and protected by the People’s Republic of China (PRC) leadership. Gradually, beginning in 1978, China has slowly opened its borders to foreign direct investment, creating Special Economic Zones (SPEZS) with the limited freedom to conduct international economic relations.

This was quickly followed by further expansion in 1986 with the creation of a more beneficial environment for foreign investors, including lower fees for labor and rent, tax rebates for exporters and more favorable capabilities for currency exchange. This was then followed in 1992 by a movement to establish what has been termed a “socialist market economy”, which was designed to further encourage foreign investment not only through joint ventures with local Chinese companies, but also through the establishment of wholly owned foreign enterprises. By 2004 this resulted in foreign direct investments in China of over $50 billion annually. 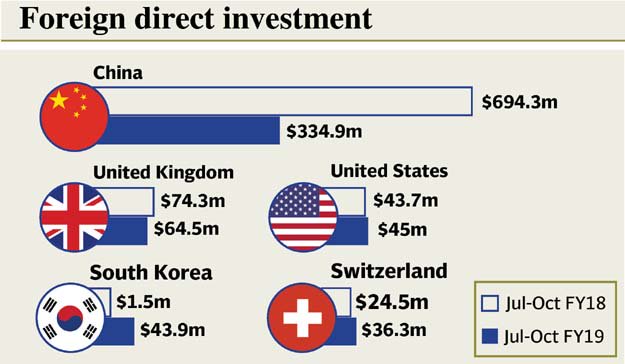 Despite loosening the belt somewhat, China is still very much a controlled society. The PRC central government still controls ownership of its primary infrastructures supporting industry and commerce. The government still restricts movement of goods within China. Even within its own borders there really is no such thing as free trade with, automobiles made in one part of the country not even being sold freely in other parts of the country.

But recently, China’s new foreign investment law is an apparent attempt to placate the US amid trade war talks. China aims to open up the economy and encouragement foreign investment by revising its negative list. China is already ranked to the world’s second largest FDI recipient after United States and before Hong Kong.

If you are looking to invest in China, then just be relaxed, China fund is your partner in investment journey.

How To Get The Right Unsecured Personal Loan
Next Post: Before Spending How to make cryptocurrency for free?